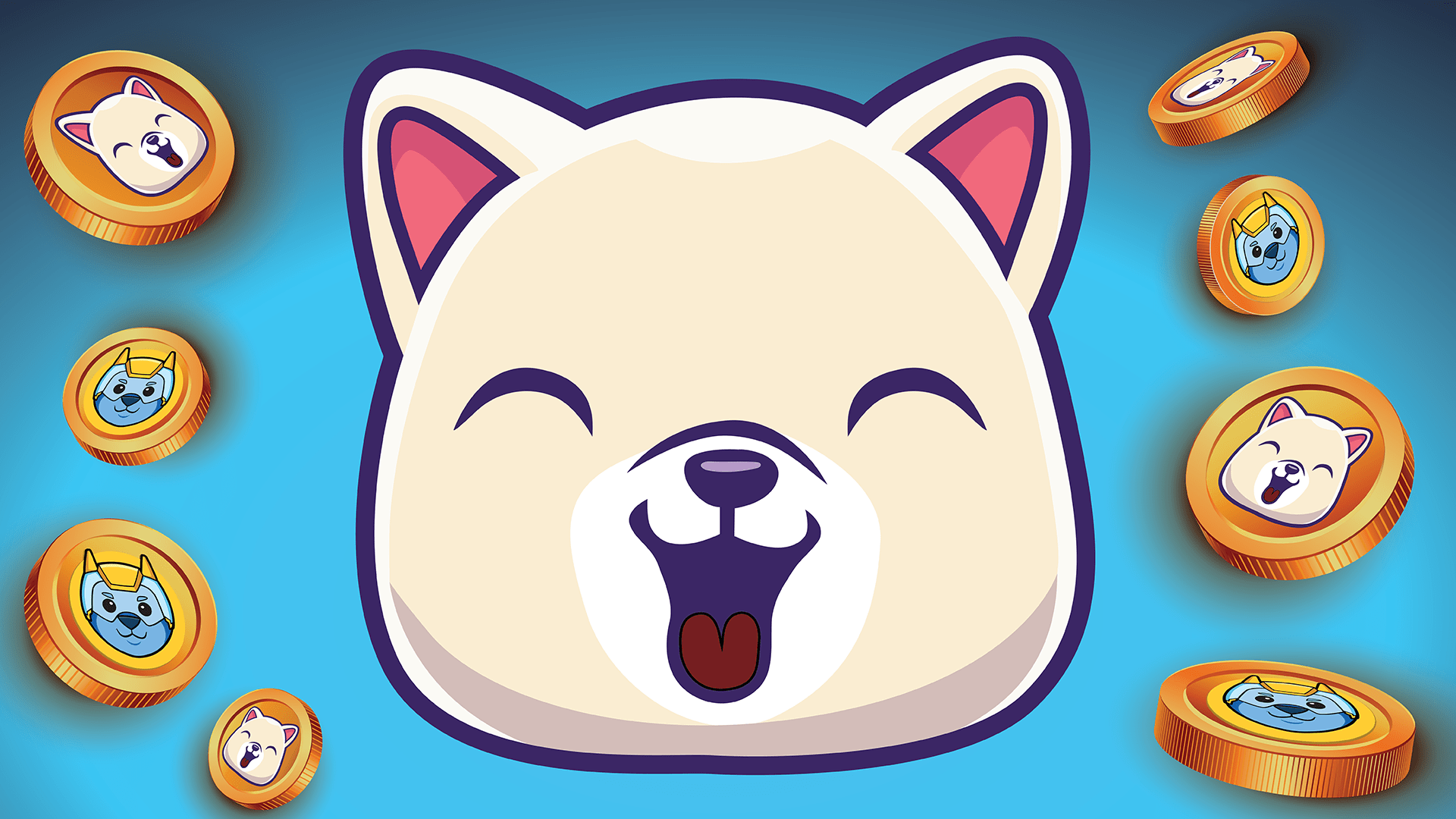 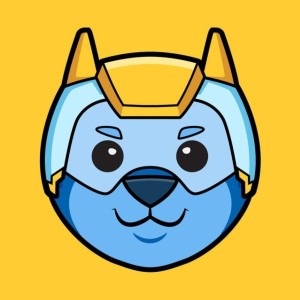 “One legend from the Kii peninsula states that the first boar dog, and the progenitor to the Kishu breed, was a Honshu Wolf pup gifted to a hunter when he showed compassion for an injured she-wolf.”  Wikipedia page about the dog breed Kishu Inu

When Captain Inu’s crew came across this Inu in the Inu database we were instantly in love. This Inu is both fierce and cute. Both charitable and strong. We love it! At this time, Captain Inu and Kishu Inu have not yet met, but we are sure this is an Inu with a big heart that will rise up to the challenge and help us defend the Inuverse together!

What is Kishu Inu (KISHU)?

Kishu Inu is a cryptocurrency. The project is a dog-themed meme coin. KISHU is modeled after the widely popular Dogecoin (Doge) and Shiba Inu (SHIB) coins. The token launched on the Ethereum network and has the ticker name KISHU. Kishu Inu is a little meme, with a big dream to become a global brand with many real-world use cases by partnering up with the biggest companies in various industries and helping those in need through charities. Kishu Inu want to bring cryptocurrency concepts to the mainstream in a fun and easy way. An Inu with a purpose.

Kishu Inu launched on April 17th 2021. Within the first month after it’s launch Kishu Inu has managed to achieve a $2B market cap and over 100,000 holders. Making it one of the most successful launches of an Inu project ever. An impressive achievement and proof that this project has what it takes to really capture the hearts and minds of investors. Since then Kishu Inu managed to achieve many other milestones including launching its own NFT market place called KISHU Crate, its own wallet tracker KISHU Paw Print and its own merch store called KISHU sWag.

Besides being, what we think, you could objectively say is the cutest Inu in the Inuverse, Kishu Inu has a lot going for him. Kishu Inu has done a lot of charity including donating a year’s supply of food to a school with 1100 children in Mozambique and hosting a charity marathon in Brazil. Amazing stuff! Captain Inu’s crew wants to commend Kishu Inu for being such a charitable Inu with a good heart. Furthermore, they developed KISHU Crate, KISHU Paw Print and KISHU sWag.

What is KISHU Crate?

KISHU Crate is a way to farm and buy NFT’s. You can stake Ethereum (ETH) within KISHU Crate. When you do this you will start receiving points. These points can be used to purchase unique NFT’s. There are four different farms available. They are called Kishu Crate Common, Rare, Legendary & Openworld. With the Common, Rare & Legendary meaning that each tier requires a higher amount of staked Ethereum to participate. Openworld represents NFT’s that are not tied to Kishu Inu. They simply allow artists to put their NFT’s on the KISHU Crate marketplace and allow users of KISHU Crate to stake Ethereum to get a chance at purchasing those NFT’s.

What is KISHU Paw Print?

Kishu Paw Print is a wallet tracking app that helps users to keep track of the wallet value, passive income earned and other cool stats that prove the benefits of holding KISHU. The team came out with this feature on May 30th, 2021.

What is KISHU sWag?

Kishu sWag is Kishu Inu’s own merchandise line. It looks very cool, not so cool as the Captain Inu merchandise line but cool enough. Who wouldn’t want to be seen rocking a cute Kishu Inu hoodie or t-shirt?

Is Kishu Inu a good investment?

You may be wondering if buying so KISHU token is a good investment. Currently the market cap of Kishu Inu is sitting at $187m which is quite a big drop from it’s peak of about $2B in May 2021. Memecoins are struggling in the current market conditions, but they may still have a revival at a later point in this bull market. Kishu Inu’s next milestone is to get to 500,000 holders and get listed on more exchanges. But after that the path isn’t clear and we feel that the project needs to address their vision beyond getting more holders and more exchange listings in to be able to achieve more sustainable and stable growth. Having said that, Kishu Inu’s price has had a drastic correction and the price may stabilize and grow from here.

How to buy KISHU?

Here we will explain how buy KISHU token. The token is listed on several centralized exchanges including OKEx, Gate.io & MEXC. There you buy KISHU token with USDT stablecoin. (Tether)

If you want to buy KISHU on a decentralized exchange (DEX) then you first have need to buy Ethereum which you can buy on practically any centralized exchange including the big and established exchanges such as Binance, Coinbase or Crypto.com. Then you need to transfer the ETH to your private wallet such as Metamask and Trustwallet and connect your wallet to Uniswap.

Kishu Inu is very cute and had a legendary launch, reaching $2B in less than a month. Captain Inu hopes that Kishu Inu is able to recapture its momentum and aim for new highs. But Kishu Inu will need to clarify his vision now that it has achieved most of his milestones from launch. Captain Inu hopes Kishu will do this and will keep his charitable nature alive and support many more charities so that both investors and the world may benefit. Captain Inu gives his unequivocal stamp of approval for this Inu!

Want to know how Kishu Inu is connected to Captain Inu? Join our telegram channel. 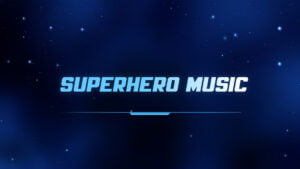